The very first magic lanterns were illuminated by candles and used in performances depicting angels and devils moving across walls, as if by magic. On Copenhagen Culture Night, Laterna Magica Museum invites you to an evening of storytelling based on handmade 19th-century glass paintings that have never been shown before. The mysterious images are projected on the museum's theater scene and accompanied by presentations by contemporary artists.
By relating to the magic lantern as a phenomenon and to specific glass slides, stories will be re-invented and re-told in collaboration with the audience. In addition, the museum will show films about the history of magic lanterns, and artistic videos related to the topic. 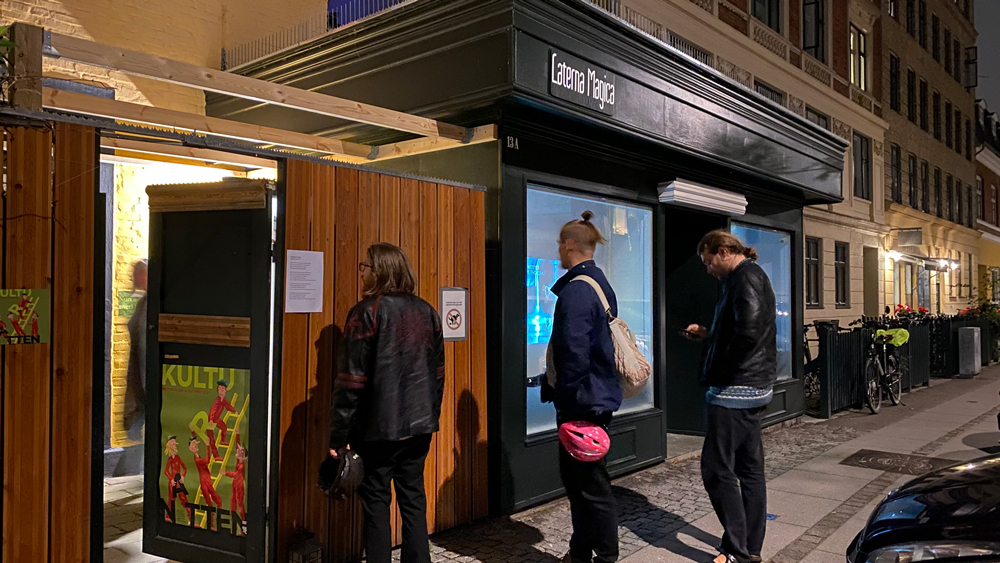 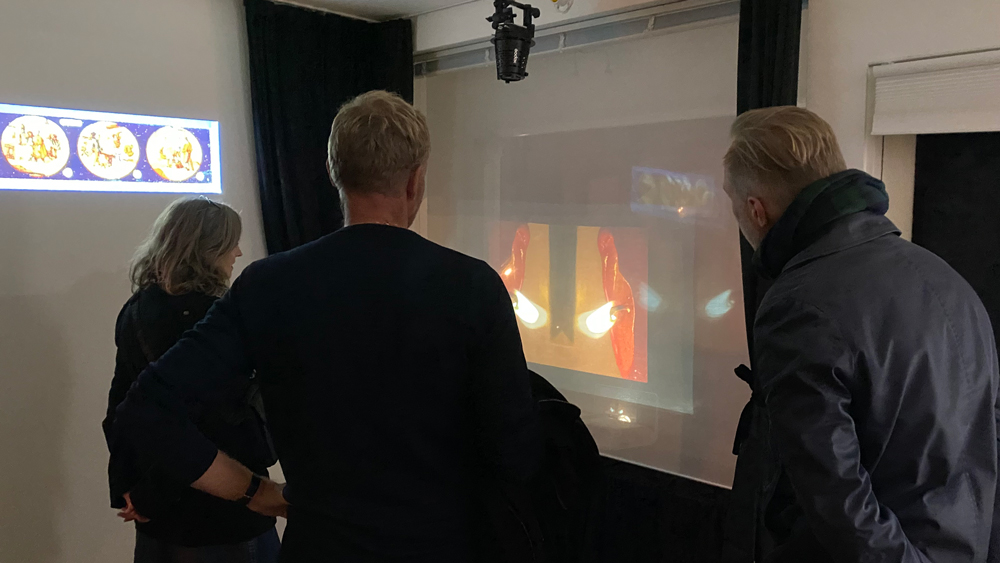 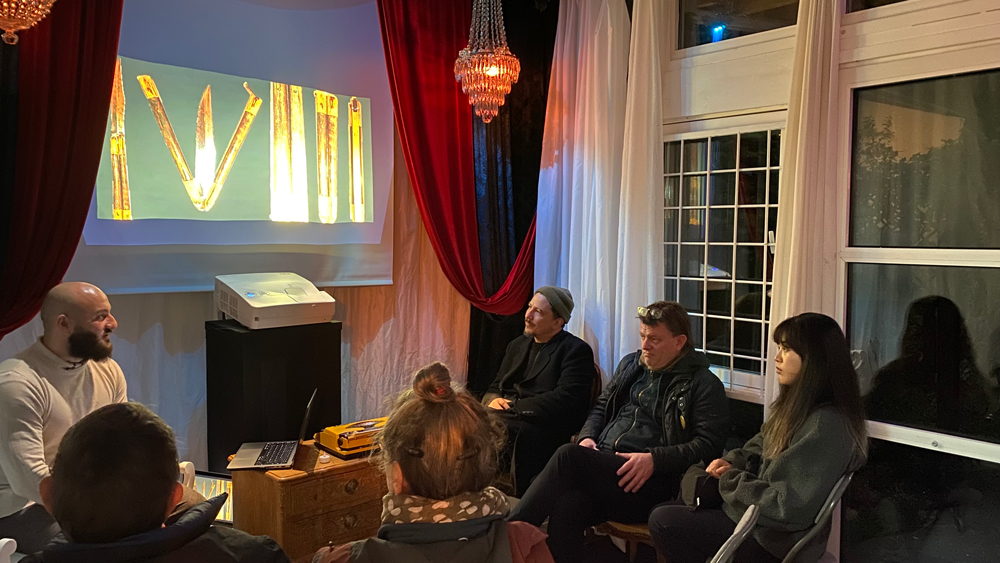 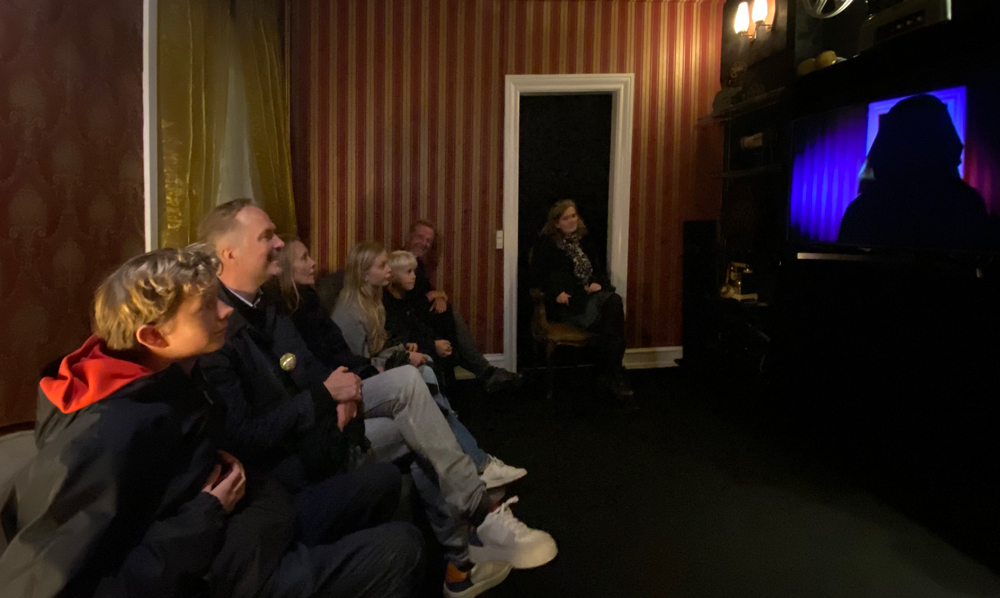 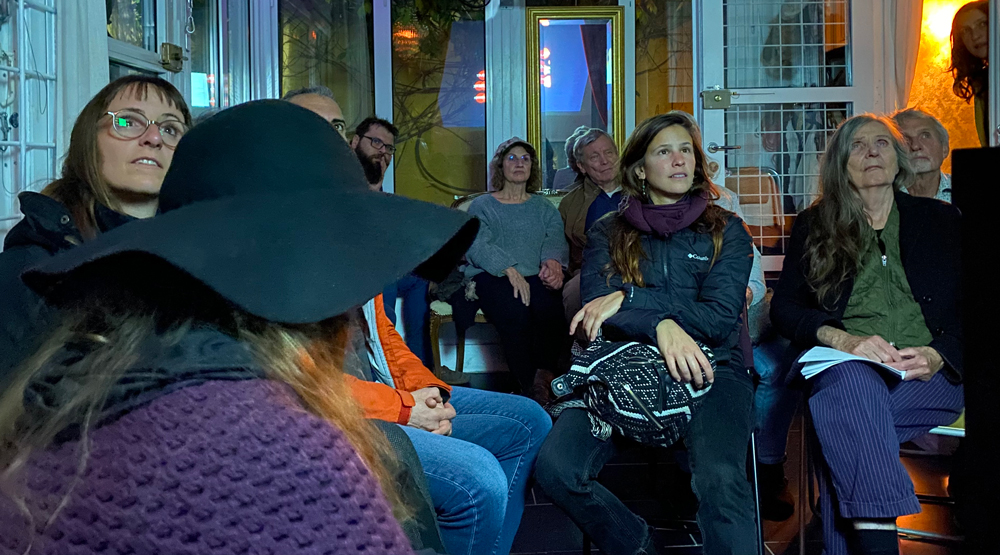 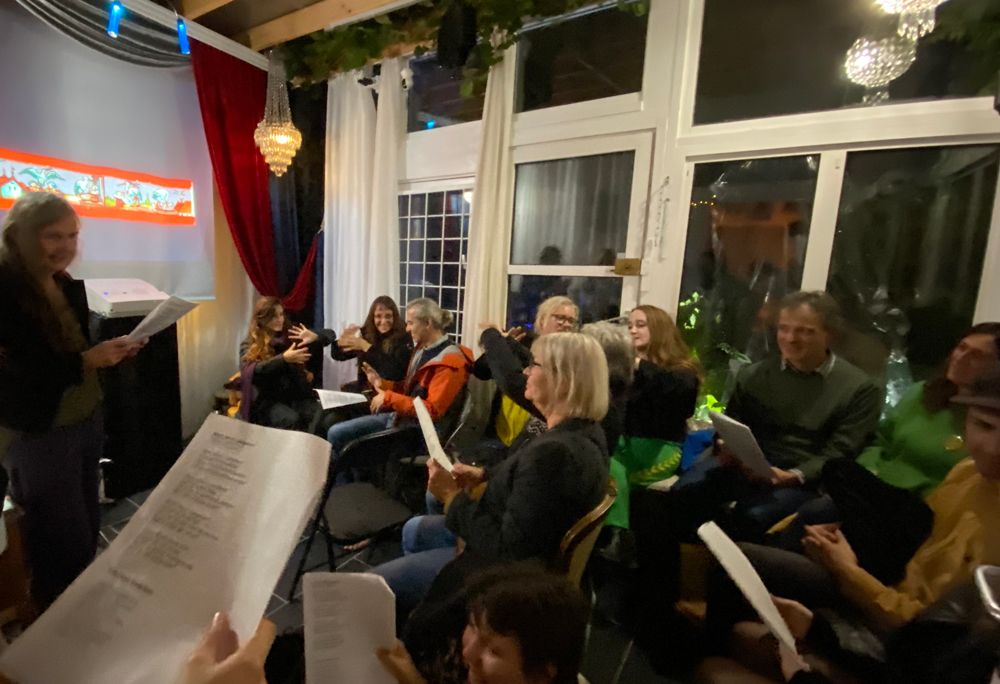 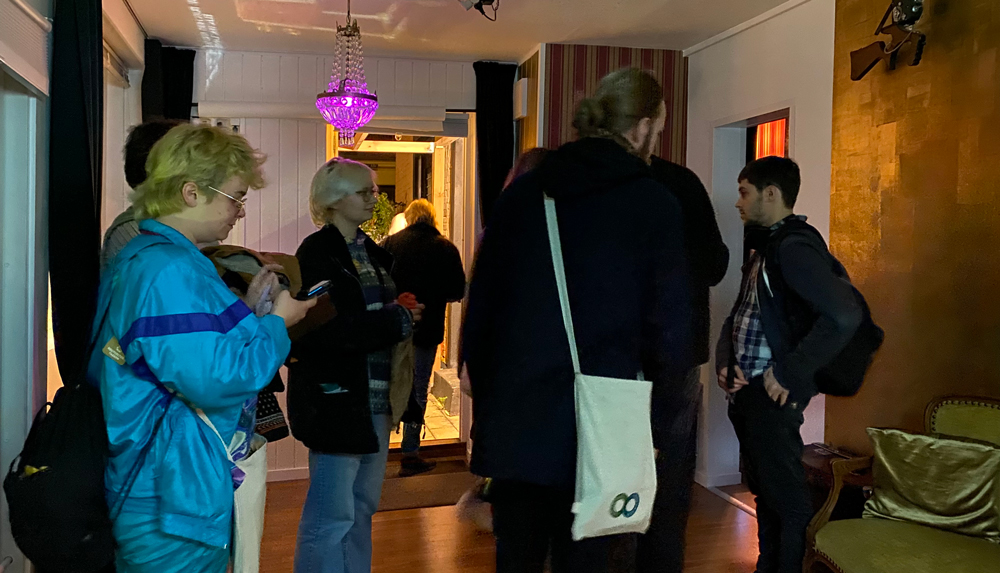 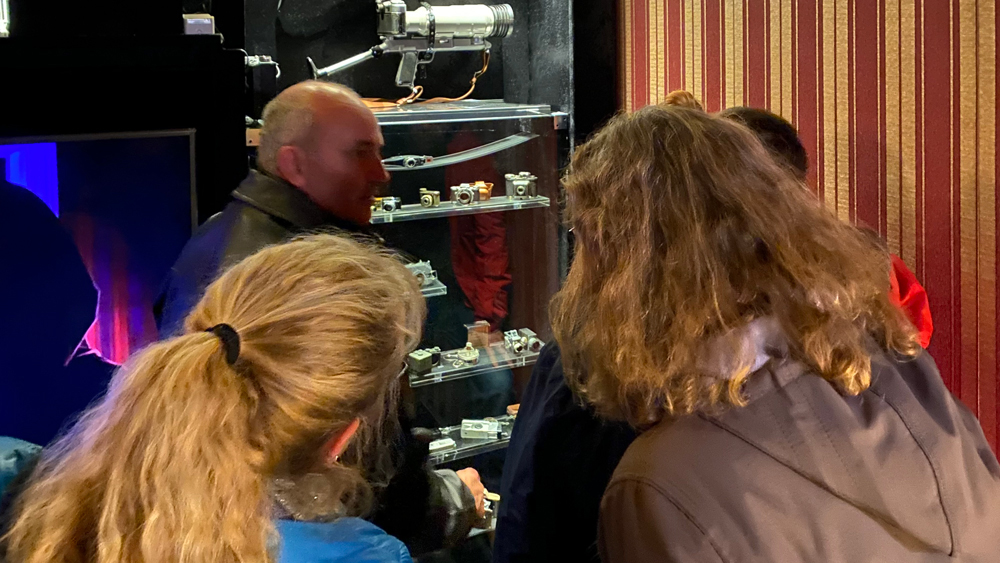 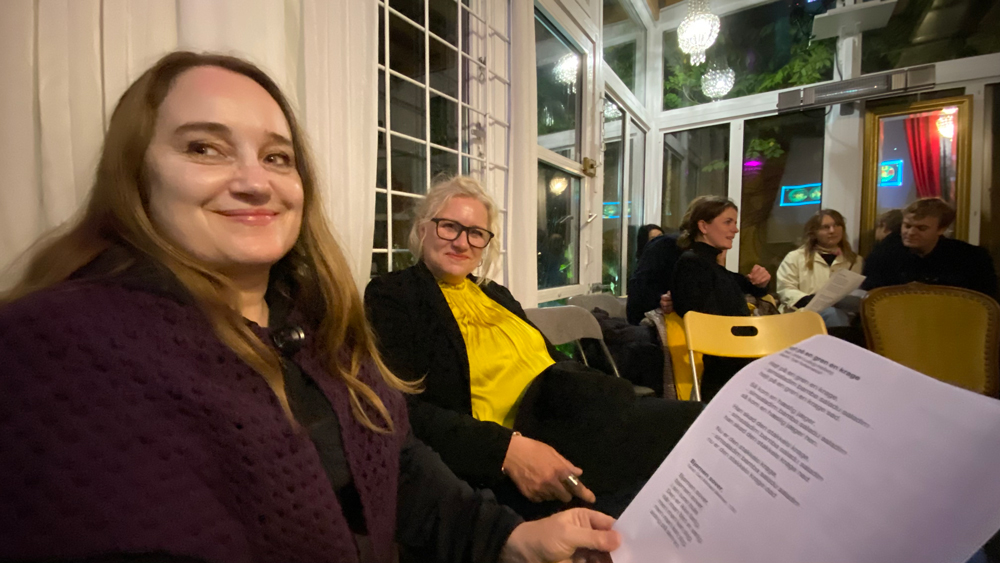 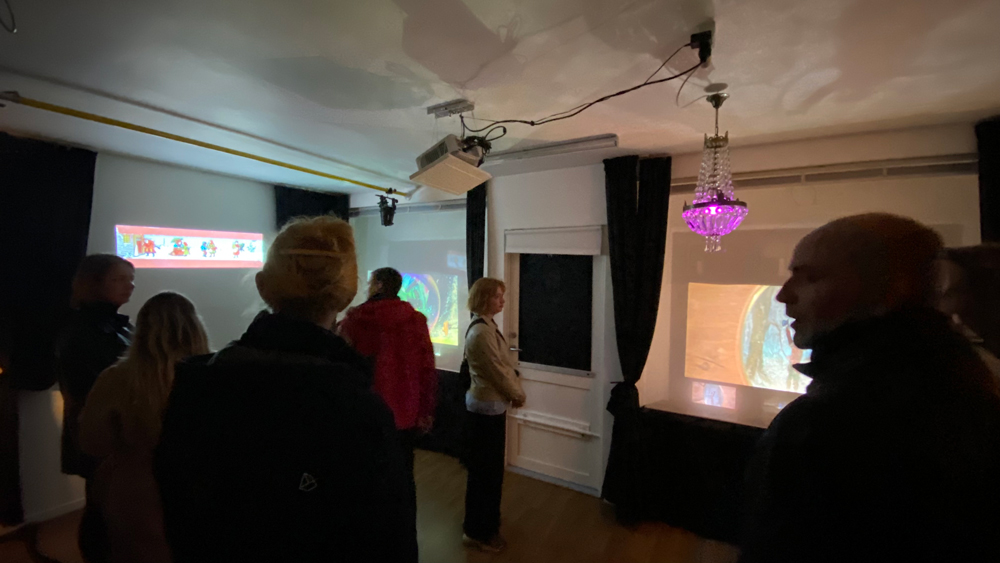 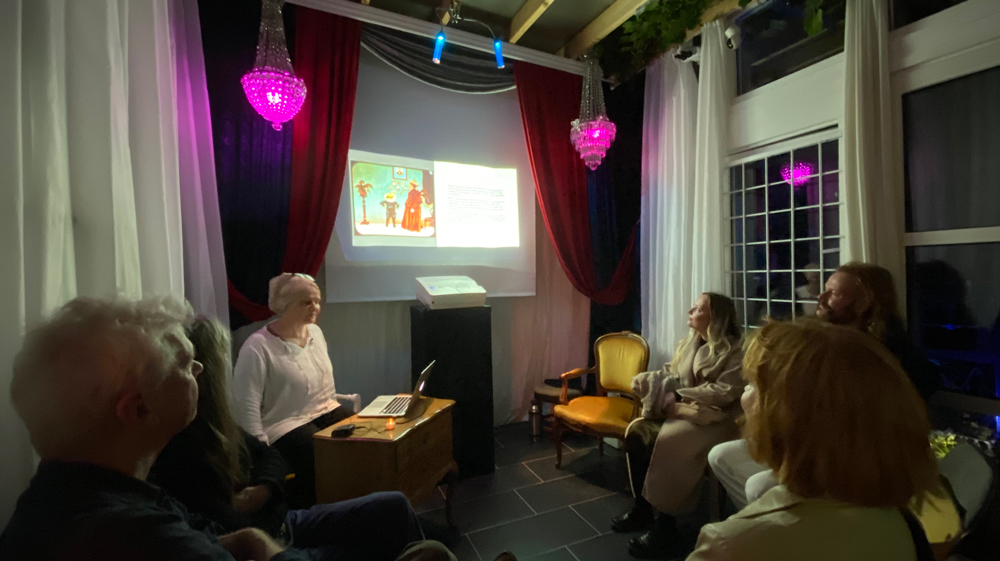 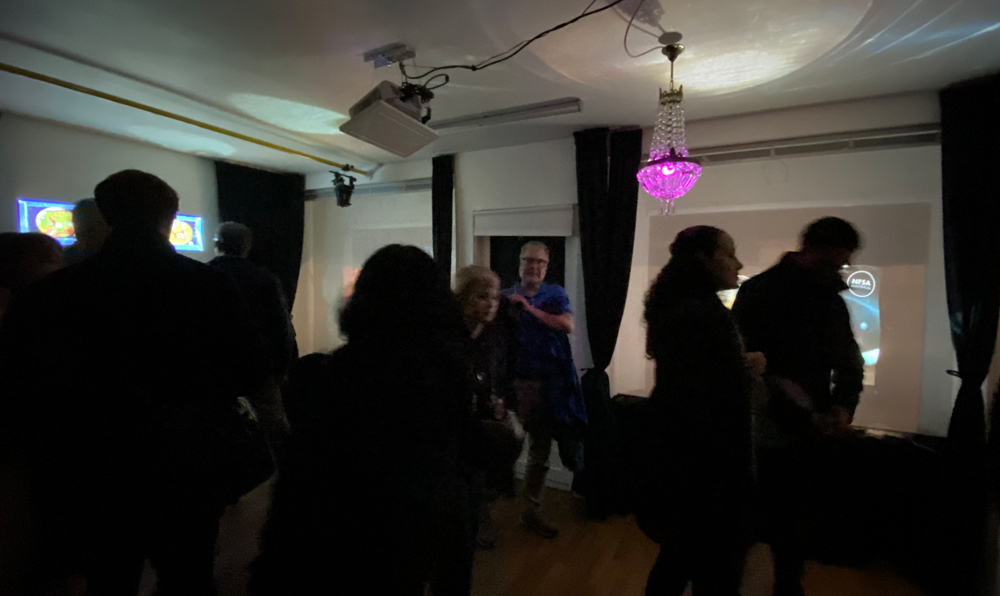 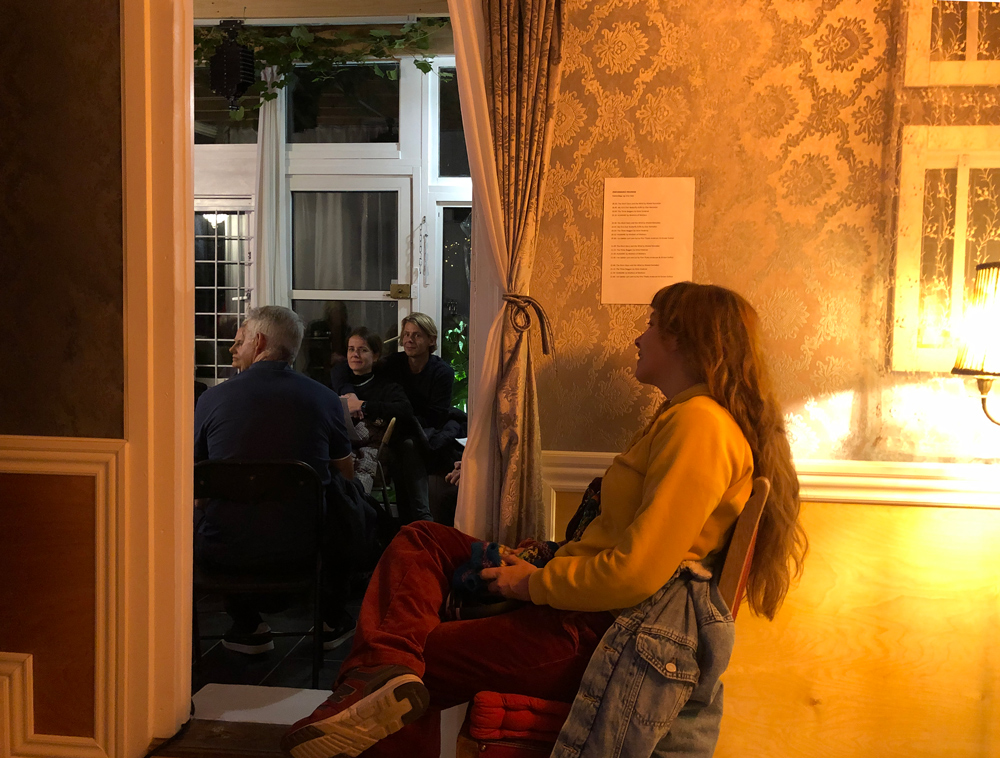 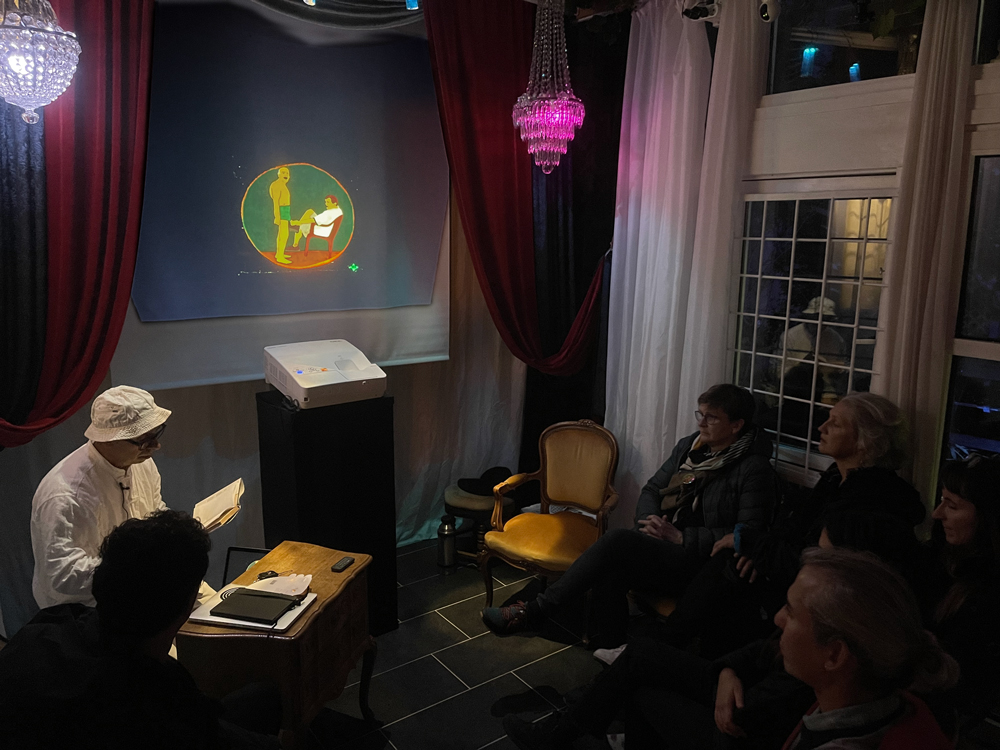 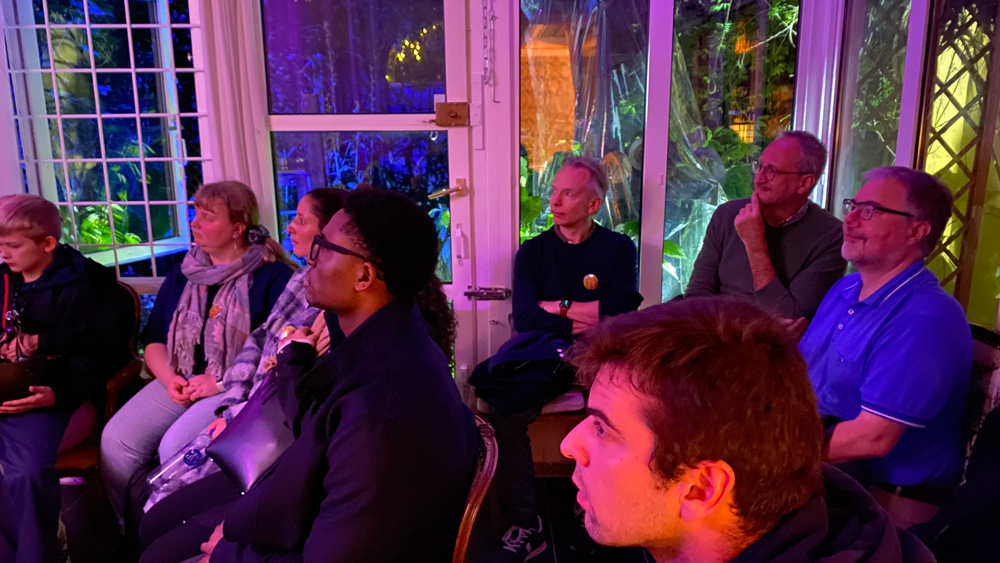 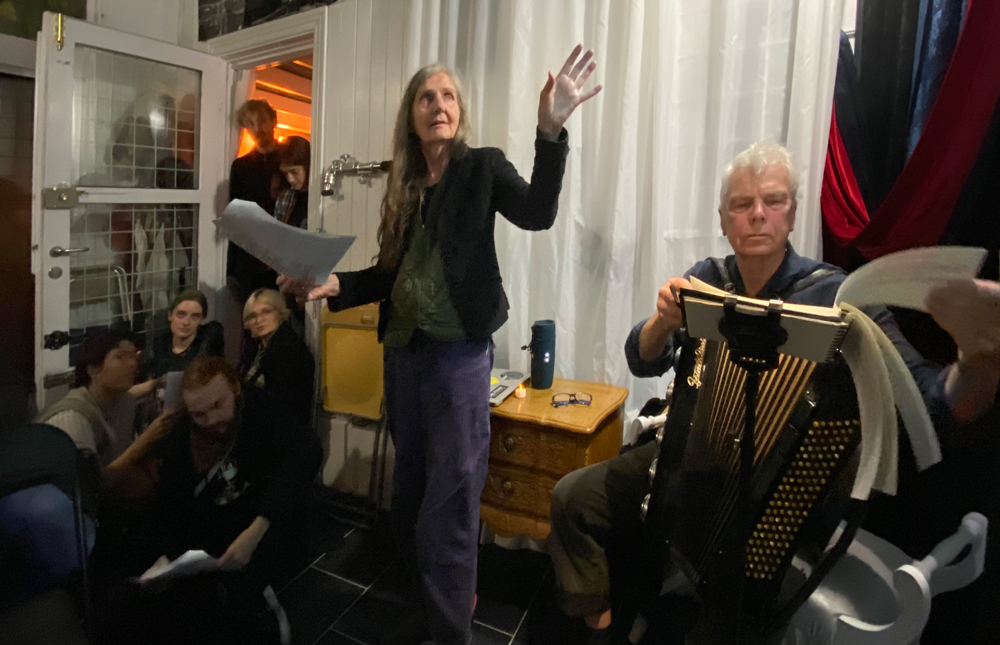 Centuries ahead of the innovation of photography, handmade miniature paintings on glass slides were publicly projected on walls by the usage of lanterns illuminated by candles.

Numerous artists were involved in painting and documenting everyday life on glass slides. Some went a step further and fantasized about the unseen world.

The visualization rural and urban stories and events was used to entertain the public and provide information. It also emerged as an important archiving discipline relevant to the history of visual documentation as paintings on glass slides have helped preserving part of human history.

The continuous production of stories and images can be compared with present day scriptwriting and storyboarding, whereas the projection of human activities accompanied with storytelling can be seen as the cinema of that era.

The artists who were engaged in this archiving process influenced the stories and visualizations by drawing on their own observations and interpretations. Therefore their life experiences can be regarded as an extensional source of historical and cultural record.

Besides being able to re-live moments in their personal memories and histories and use them in their work, they have enriched our knowledge with the legacy they left for future generations.

Regardless the methodologies used in personal archiving, many individual archives remain in the dark and are unknown to the general public that miss their charming messages.

Therefore, Laterna Magica Museum is organizing the event Phantoscope, to share with the public a piece of history that has been hidden for a while.